Bitcoin & Cryptos or jumping out of the pan in the fire!?

Once they move to a digital currency, they can impose negative interest rates and just take money out of your account at will. People don’t realize what this really is. . . .Bitcoin was started by the government to get this whole ball going. If I gave you a $100 bill, they don’t know where I got the $100 bill from. However, if I give you that in Bitcoin, not only do they know I gave it to you, but they know where I got it from. It can be completely traced all the way down. That is a tax authority’s dream. You have to understand what they are selling is really a totalitarian regime.” 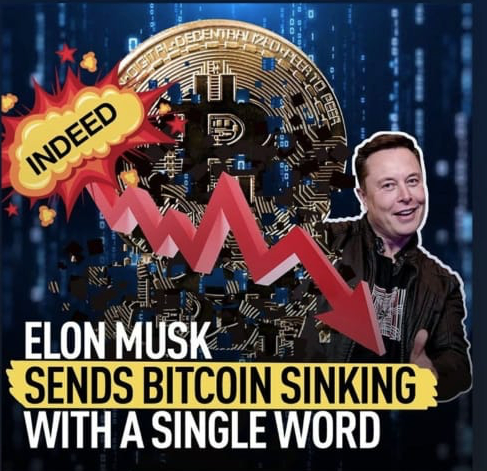 If a single tweet of Elon Musk can have so much influence over the price of Bitcoin, how can anyone seriously consider it money? How can Bitcoin be a safe-haven asset if a one-word tweet puts it at risk? It should be clear by now that buying Bitcoin is gambling, not investing.

How can somebody who doesn't trust a currency, trust Bitcoin and borrow currencies to buy more Bitcoin & Cryptos?

Bitcoin is supported by a decentralized network of computers. This network confirms all transactions, and these are recorded in the blockchain. To verify the transactions, complex mathematical calculations are performed by computers, and new bitcoins are allocated as compensation for this work.

The number of bitcoins allocated to maintain the network is also constantly decreasing. So you have to use more and more computing power to 'mine' the same amount of bitcoins. This is called halving. At the moment 900 bitcoins are still being mined every day. To maintain the price, enough buyers must be found for these new bitcoins every day.

At a price of $40,000, we are talking about $36 million per day or more than $1 billion per month. And I am only talking about the new bitcoins that have been mined. If there are sellers who want to pull the profits out on dry land, then there must also be buyers for those bitcoins.

So the bitcoin community has every interest in keeping as many people as possible in the system. Only then can the price continue to rise. It is extremely important that the inflow of fresh money remains greater than that flowing away.

Specifically, this is done in two ways:

Tether: how fake dollars and fractional crypto-mining are driving the value of bitcoin higher

In principle, every Tether has to be backed 100% by a dollar held in a bank account somewhere. But it has since been admitted that not every Tether is backed by a corresponding dollar. Tethers are also... hold on...backed by cryptocurrencies. Thus, of course, it becomes difficult to guarantee in all circumstances that 1 Tether is also worth 1 dollar and can be converted into 1 dollar. It's a completely non-transparent affair anyway which raises a lot of questions.

"The U.S. government has also been asking questions for a while now, and it is not inconceivable that it will soon turn out that Tether is one big fraud."

So what? If you know that a large part of the bitcoins is bought with Tether, then you know how important this stablecoin is for the pricing of bitcoin! If a big chunk of bitcoins is bought with a totally non-transparent cryptocurrency, that's a big, red flag. And when you also know that these Tethers are printed out of thin air and that the issuance of new Tethers correlates strongly with the bitcoin price, there are a lot of RED FLAGS.

Unsuspecting investors are buying bitcoins to protect themselves from money printing governments, but behind the scenes, the price is being driven higher by the constant printing of Tethers? I hope the irony doesn't escape you...

Last but not least, we should not forget that the thread does not end at Tether but with the US-Dollar. If for some reason there is real selling pressure out of the US-Dollar, then Tether and Bitcoin will also be indirect victims of this. 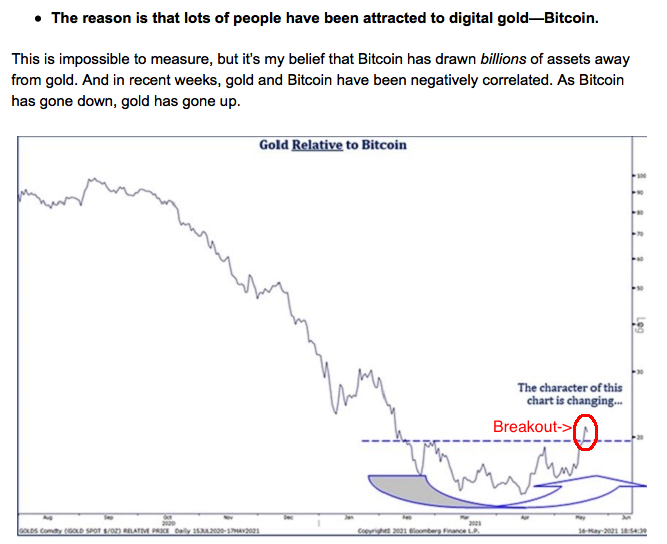