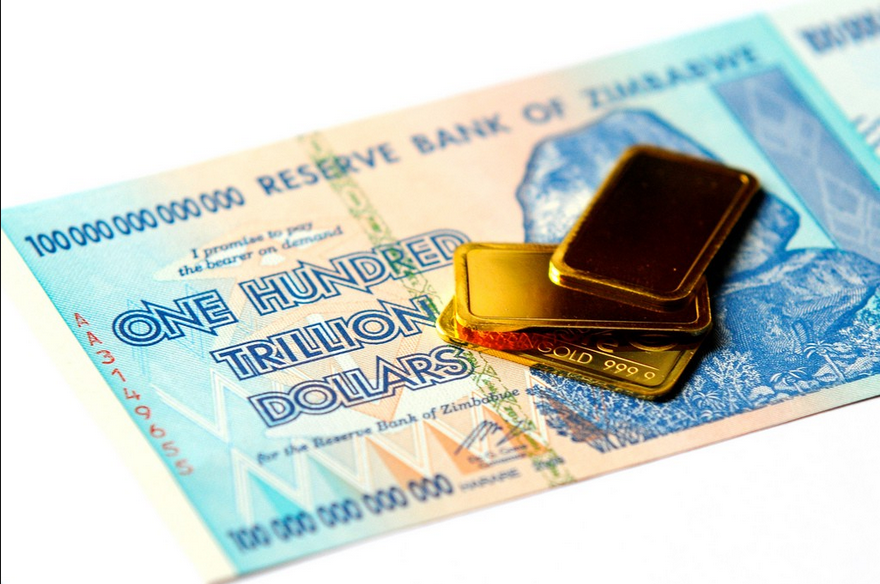 In economics, Gresham's law is a monetary principle stating that "bad money drives out good". For example, if there are two forms of commodity money in circulation, which are accepted by law as having a similar face value, the more valuable commodity will gradually disappear from circulation.

The law was named in 1860 by Henry Dunning Macleod, after Sir Thomas Gresham (1519–1579), who was an English financier during the Tudor dynasty. However, there are numerous predecessors. The law had been stated earlier by Nicolaus Copernicus; for this reason, it is occasionally known as the Gresham–Copernicus law.

Good money is money that shows little difference between its nominal value (the face value of the coin) and its commodity value (the value of the metal of which it is made, often precious metals, nickel, or copper).

In the absence of legal-tender laws, metal coin money will freely exchange at somewhat above bullion market value. This may be observed in bullion coins such as the Canadian Gold Maple Leaf, the South African Krugerrand, the American Gold Eagle, or even the silver Maria Theresa thaler (Austria) and the Libertad (Mexico). Coins of this type are of known purity and are in a convenient form to handle. People prefer trading in coins rather than in anonymous hunks of precious metal, so they attribute more value to the coins of equal weight.

Bad money is money that has a commodity value considerably lower than its face value and is in circulation along with good money, where both forms are required to be accepted at equal value as legal tender.

The reverse of Gresham's Law, that good money drives out bad money whenever the bad money becomes nearly worthless, has been named "Thiers' law" by economist Peter Bernholz in honor of French politician and historian Adolphe Thiers. "Thiers' Law will only operate later [in the inflation] when the increase of the new flexible exchange rate and of the rate of inflation lowers the real demand for the inflating money."

Conclusion: once things get really bad, GOLD and Silver disappear altogether as these are hoarded. People continue to pay with Fiat Money and with Crypto-currencies but keep Gold and Silver for themselves.