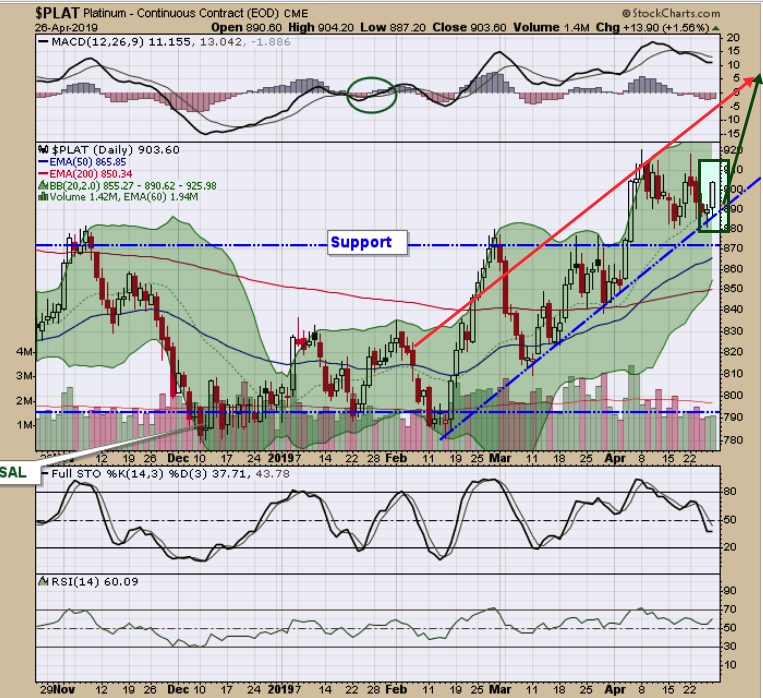 In a staircase step sequence downtrend, we observe a series of ranges one below another. That rhythmic movement of distributions followed by a fresh breakdown is deleterious to sentiment. The people making money in such an environment are short sellers who are selling into rallies. When they look at the best opportunities to increase their positions they will observe that prices encounter resistance at the lower side of the overhead range so that is the most opportune time to sell.

In a downtrend, most people will have stops just above the most recent lower rally high. If that level is surmounted a sharp rally can ensue on short covering. Therefore, the first signal of a change of trend is when a rally pushed back up into the overhead range. That means the strategy which worked best in the downtrend is no longer working. If the price then moves beyond the midway point of the overhead range, a failed downside break is evident.

A rule of thumb from The Chart Seminar is that in a failed downside break when the dynamic of the failure is greater the dynamic of the breakdown, the price is likely to rally right back up to the upper side of the range. In a downtrend that is where it is reasonable to assume the majority of stops reside.

Platinum has been trending lower in a staircase sequence fashion. It rallied back up into the overhead range today but has not yet crossed in the midpoint of the overhead range which is at approximately $825. A sustained move above that level would enhance the potential for at least a reversionary rally back up towards the trend mean. 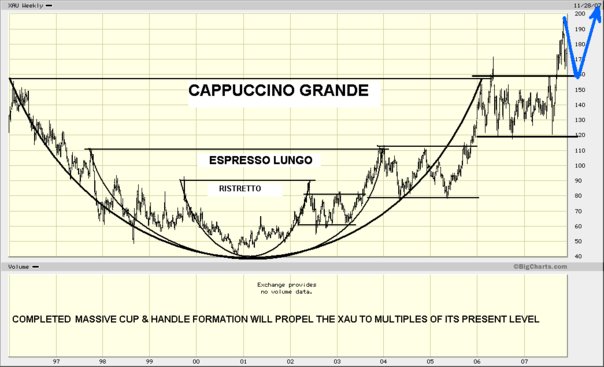 Buy and Sell formations/signals (click on thumbnail to enlarge)

"The Fraud Was Executed By Many Means": Sidney Powell "Releases Kraken" With Dual Lawsuits In Michigan, Georgia | Z… https://t.co/J5VC4Hsi7C

How do leverage ratios help to regulate how much banks lend or invest? https://t.co/2lnyhCZTl8 via @investopedia