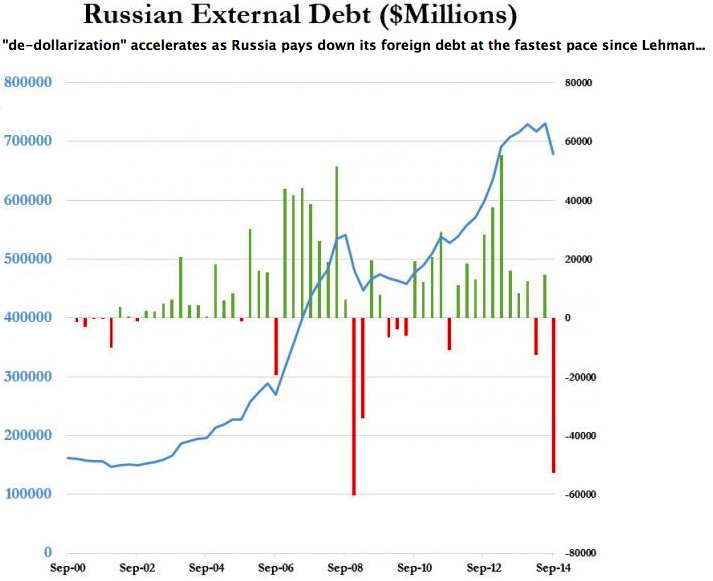 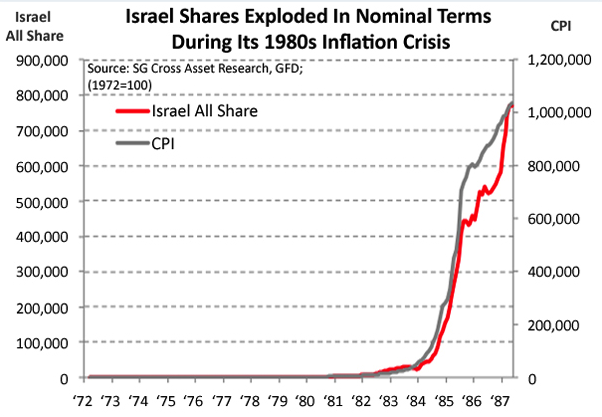 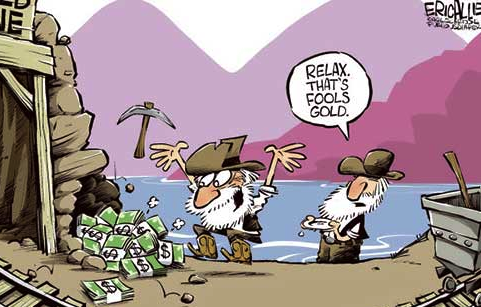 Exactly as Goldonomic forecasted would happen. Helicopter money is here https://t.co/91PL7KL73x via @FinancialTimes

The Corona-virus is used as an excuse by Japan to drop Helicipter money!