There are so many "Black Swans", and so many financial icebergs that the financial system could collapse at any time (today, tomorrow, the day after tomorrow). Those who don't try to understand what is happening and take the right decisions, risk losing all of their savings...just like what happened to those who did not take their precautions before the Weimar Revolution (Germany), after World War II (Operation Gutt), the great crisis in Argentina, the unfolding drama in Venezuela.... 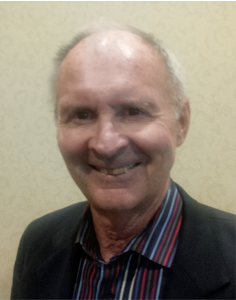 Bill Murphy: is a former American professional football player, financial commentator, and noted gold bug who serves as the chairman and director of GATA (the Gold Anti-Trust Action Committee). Murphy and GATA are the author of a number of essays promoting conspiracy theories related to alleged manipulation of the precious metals markets. Murphy believes the price of gold is artificially low and has spent years lobbying the US government to investigate market manipulation in the gold market. He then went to work at Merrill Lynch as a trainee learning the commodities markets. He later worked at Shearson Hayden Stone and Drexel Burnham, eventually starting his own brokerage firm. From 1993 to 1996, Murphy lives in Dallas, Texas, where he was an entrepreneur. Murphy is now a financial commentator and operates a financial website www.lemetropolecafe.com for investors of gold.)

Bill will explain how the manipulation of the gold & silver sector works and WHEN and HOW he expects it to fail and what you can do to protect your physical and Miners. Bill will discuss the Gold Manipulation, how, why and when this will end, according to him, and what you do best to ensure you are safe. He will also will get into what GATA has done over the years to expose the manipulation of the gold price. 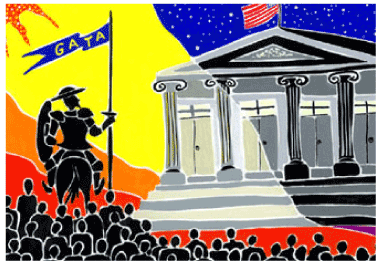 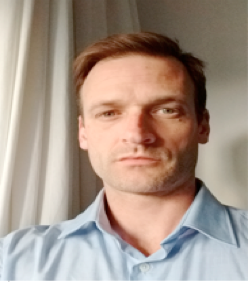 Rein de Vries (“Revolution by Debt”): graduated as an economist at the University of Amsterdam. He became so fascinated by impossibilities in our generally accepted history that he decided to write an unique book "Revolution through debt". His book begins where the famous book "This can not be true" by Joris Luyendijk ends and is perhaps the thickest history one you can buy. Rein lives in Harlem and is an entrepreneur doing business with China.

“It always brings a good feeling to discuss matters which are considered taboo and where almost everyone thinks that you have become a genuine paranoid conspiracy corrupter because you reason out of the box.”

Rein will talk about the current state of the financial world in relation to the geopolitical developments that will gain momentum in the near future. His presentation will be a sequel to his book Revolution by debt, in which the role of the (financial) elite is detailed with reference to the geopolitical events in our history until today. In addition, he will explain their goals for the future and what it will mean for the world. Our most likely future scenario is discussed on the basis thereof. 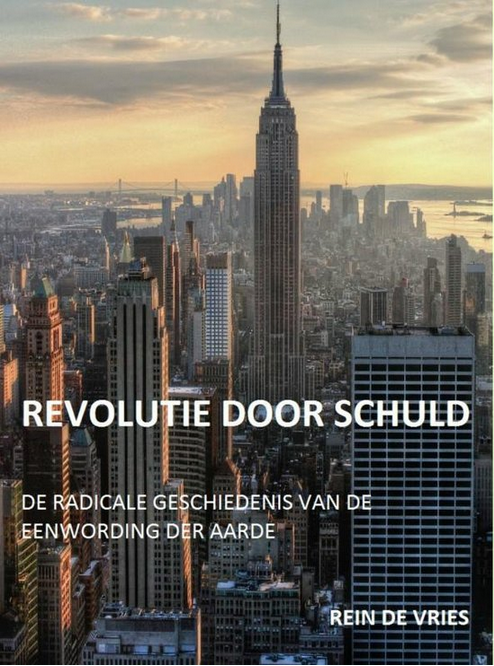 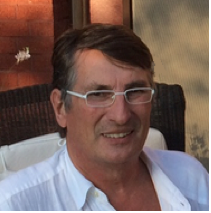 Francis D. Schutte: is a Master in Applied Economics and the driving force behind Goldonomic has lived on four continents. With +45 years of experience in International Financial world, he belongs to the small group of professionals who have experienced how during the 1960s the Gold Pool eventually was defeated and how during the last decades, Capital has fled the Red Europe (and also the USA). He remembers all too well how it was like at a time where Belgium, France and other European countries had implemented CAPITAL CONTROLS. He has seen how the Berlin Wall was built and how it was brought down after the collapse of the USSR in 1989. He also remembers how it was like in Eastern Europe when the Communists were the bosses.

Francis will talk about HOW and WHAT Financial western world is now structured and enlighten the dangers of these structures. He will focus on the enormous risks incurred for those who do not pay attention about HOW and WHERE they buy and keep their Gold & Silver and securities and HOW and WHERE you best keep your savings to survive this crisis in a best possible way. He will also explain WHY the price of gold (and mining shares) may drop spectacular at a certain time and how to prepare for it. 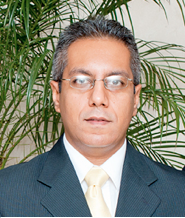 Manoj Chatlani (attorney at law). We are at a point where life is much better on the other side of the Atlantic Ocean. In Europe we have less and less freedom, more and more taxes, more control by Big Brother and last but not least annoying immigration. More and more people consider emigrating. But how green is the grass in Central America? How is the economy doing in Panamá? What tremendous benefits you can you enjoy as an entrepreneur and immigrant? What are the benefits and options for those who want to leave Europe? And especially how to take advantage of a booming Panamanian Real Estate Market with very excellent returns! What is the REAL cost of living in Panamá, how is health care (public and private) and what does it cost, where are the property hotspots what are the pitfalls. How can you buy and finance Real Estate. Which returns can one expect? How does it work to setup a business in Panamá and what are the screaming opportunities. 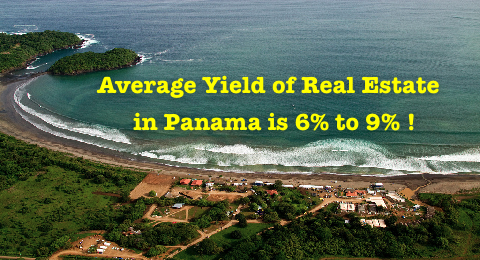 Make sure you have a Plan B if it ever goes wrong so you don't end up like Syrian fugitives: 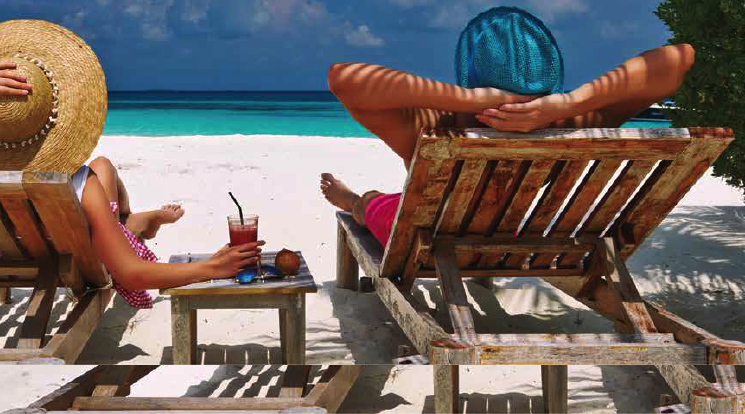 * Precious metals are important but also where you keep these.

* You have a permanent residence permit in a politically stable and economically sound country (Panamá)?

* Beware of the consequences of the current migration flows into Europe.

Registration for the symposium by paying $ 575 via PayPal (click on SUBSCRIBE - www.goldonomic.nl - www.goldonomic.be - www.goldonomic.com) or € 575 on account BE28 7380 3220 3820 BIC / SWIFT KREDBEBB clearly stating the name, address, email, phone number and occupation. Anonymous entries will not be accepted and the number of places is limited. Each registration will be confirmed by email and by phone if necessary. Where the symposium will not take place for any reason and if a tender is not accepted, the amount (excluding any bank charges) will be refunded. A screenshot or proof of executed payment and photo ID are required for admission to the symposium. The admission fee comes with a complementary 6 months access to both sites. [Hotel accommodation is available UPON REQUEST...] SYMPOSIUM WILL BE HELD EITHER IN NORTH BELGIUM OR IN SOUTHERN NETHERLANDS. PARTICIPANTS WILL BE ADVISED WELL IN TIME.