Have you ever wondered why the CPI, GDP, and employment numbers run counter to your personal and business experiences?  The problem lies in biased and often-manipulated government reporting.  John Williams has his own statistics and you can subscribe to his service which is one of the best in the World.

Inflation figures are also cooked. Both the articles used in the Inflation Indexes and their weight are cooked by the Authorities in order to become the Inflation figure which best suits them. Over the last years, the Inflation rate measured according to standards used during the 1960s-1970s would average 10% per annum. The fact that during heavy inflation periods, the price of High Order Capital Goods falls (but the price of Low Order Consumer Goods rises) is also used in order to trick real figures. Having said this, NEVER forget that Inflation is the Big Buddy of the Authorities. 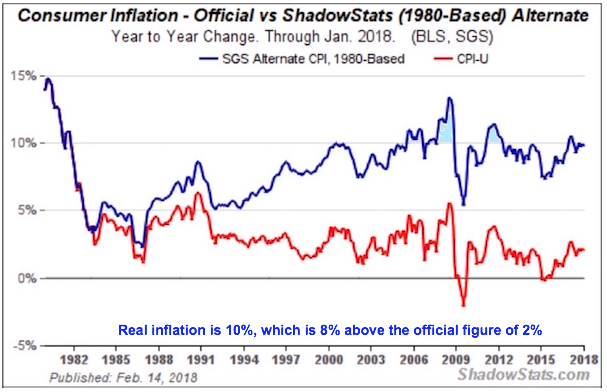 Hyper-inflation in History:  December 2015 we have a 44% Hyperinflation rate in Ukraine. Remember Inflation and Hyper-Inflation are Monetary Phenomenons! 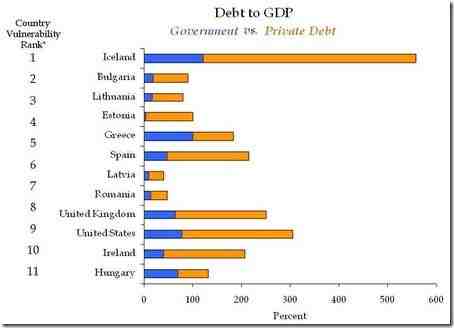 The asset side of the Federal Reserve: 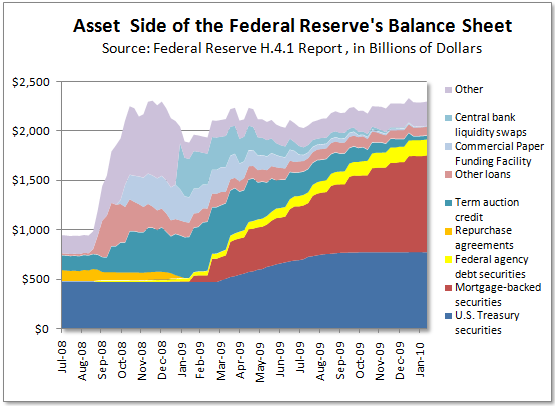 Delinquent Mortgages: [which are also part of the Fed's assets] 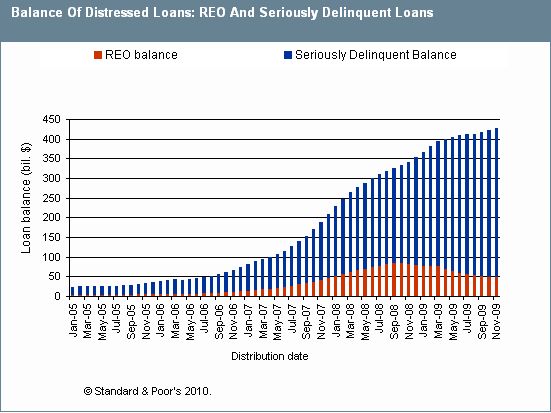