Gold Bonds...the Government's old trick is back in fashion

Buying Gold-covered-bonds is like leasing out your physical gold to a 3rd party...and be sure you will NEVER see it back again. Those who do can as well give their physical gold away. 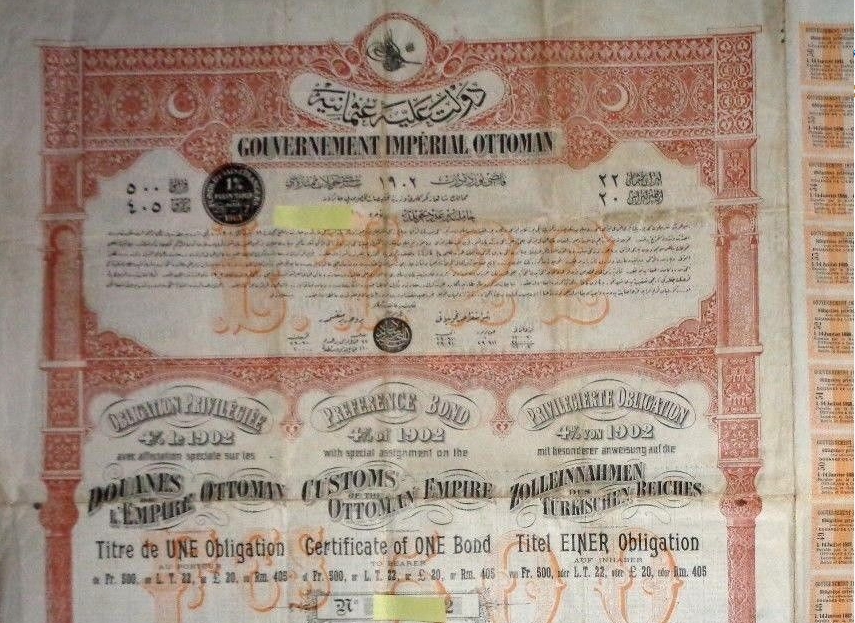 The idea of Gold bonds and Gilt-edged treasuries (gilts) is an old Government trick to steal Gold from their citizens. Amazing is that Governments keep fooling people with their sneaky trick.

The dwindling credit of Turkey and significant decline in its currency, has led to the new clever idea of confiscating gold with a smile while pretending they are helping you earn more money. Their objective is to make the huge private gold stocks of the citizens available to the financial system for themselves.

The Turkish central bank is launching two investment instruments for physical gold. These were widely used before the Great World Wars by Russians, Chinese, Ottomans (Turks)...

The new Ottomans (Turkish central bank) is issuing a gold bond and also an instrument for the loan of gold and gold jewelry. This is being marketed as broadening the financial system allowing (IDIOTS) citizens to earn additional income with their gold reserves under their mattresses by turning it over to the government. The money so generated would be used to stimulate the economy. [how stupid does one has to be to believe this?]

What the government is really doing with issuing a gold bond that will pay you interest for using your gold. They are promising to pay a interest during the term of the bond in Turkish lira. This interest rate will be oriented towards the development of the gold price. The gold-covered loan certificate also entitles the holder to receive interest after physical gold or gold jewelry has been deposited with the intermediary bank.