What is money and why the system will blow up

What is money and why our current currency system will blow up. 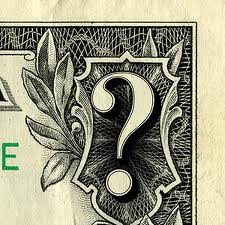 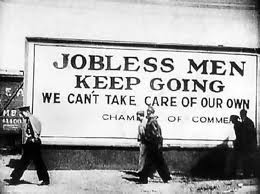