We think hyperinflation in the USA can start any time after Spring and Winter of 2011...and we're not alone! [unfortunately] 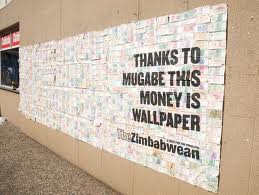 Prelude to Hyperinflation or monetization of Debt. Hyperinflation occurs when a country’s bond market breaks. In other words, the sovereign nation is no longer able to fund itself. Its bonds fall (yields rise) to the point where the government has to print money or default. Rising interest rates cause interest payments to consume too much of the overall budget. The government or central bank then begins to print money to fund its deficit. Then the citizens start to consume, knowing the currency is rapidly losing value. Demand has nothing to do with the cause or the onset of hyperinflation. 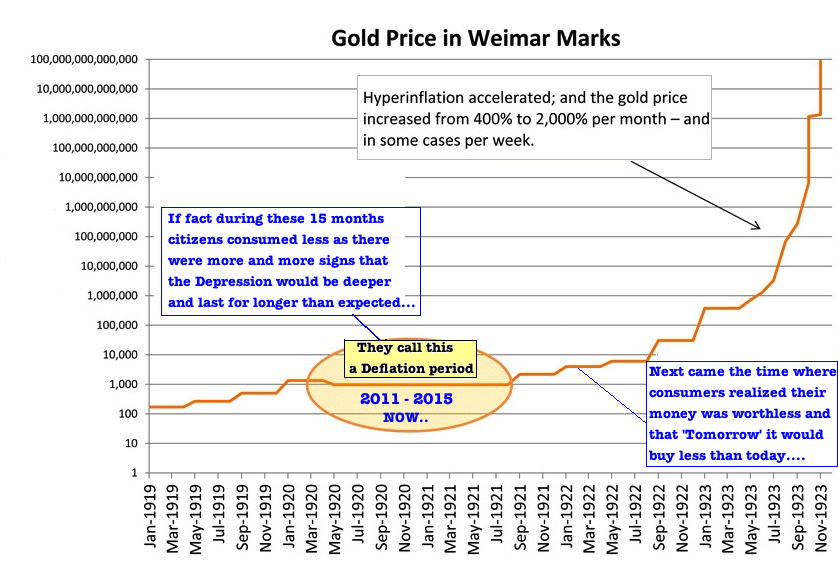 Why didn’t Japan have hyperinflation in the 1990s? It didn’t have to monetize its debt. It had the internal savings to be able to finance its budget. The same thing is true with the United States in the 1930s. Even though we devalued the currency, the bond market remained strong into the early 1940s, thus preventing runaway inflation.

The catalyst for severe inflation globally is the breaking of many bond markets. The UK, Japan, and the US won’t be able to finance their budget gaps without monetization. The budget deficits are now larger and they come at a time of reduced global liquidity and reduced tax revenues. Global monetization will lead to severe inflation.

The other point to make about severe or hyperinflation is the fact that it doesn’t come about steadily. The preconditions and causes are all the more subtle as hyperinflation occurs suddenly or dramatically. 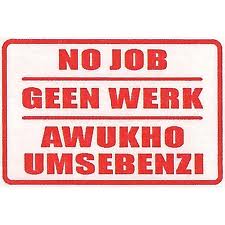 The lack of money becomes evident in the second phase of the crisis – the financial crisis is replaced by an economic crisis, triggering massive bankruptcies that would spread globally in a chain reaction. After the series of initial difficulties encountered by home borrowers and the construction companies, there have been no bankruptcies so far in manufacturing, shipping, media, and food processing, not to mention luxury goods like luxury cars, yachts, and watches, or exotic businesses like space tourism. But their time will come. During the second phase of the crisis, another large sum of capital will “evaporate” from the market, because a company that is going bankrupt will leave nothing for shareholders and very little for its bondholders. In the second stage of the crisis, unemployment will begin to grow along with the wave of bankruptcies. The final quarter of 2008 is only the beginning. Remember that in 1931-1932, the unemployment rate in the USA was 20%, with one in five people unemployed. The situation in the EU is similar and even more explosive because of the virtual insolvency of the Social system. Argentina (where the private pensions were nationalized) shows what probably is to happen. June 2015 the unemployment rate in Spain is higher than 20% and youth unemployment is over 50% 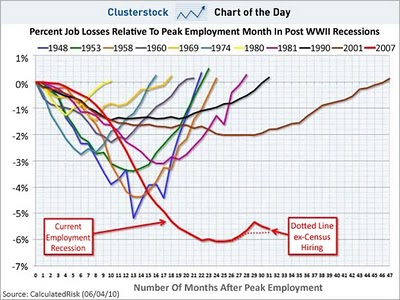 Throughout the series of crises, politicians will attempt to interfere in the game, but the third stage of the crisis will nevertheless begin. Since banks were “saved” with large bailouts, politicians will also begin to lavish corporations (ex. GM) with various aid packages. The recent charade of automakers begging for money was only the beginning.

Measures will be undertaken that, in the opinion of politicians, will help the economy and save jobs, something that will likely become known as Obama’s “New Deal”. This will include a multitude of spending programs and, above all, the loaning of credit with astronomical increases in the Money Supply, together with the classifying of the corresponding numbers into the trillions. Just like now, nobody talks any more in terms of millions, so in the not so distant future, no one will be talking anymore in terms of billions. Trillions will be the order of the day. Perhaps bank lending standards will be relaxed. Perhaps the government will lavish the banks with a lot more money than it does today, just to keep them lending. Perhaps the central bank will directly monetize private debt. Perhaps the government will guarantee many more corporate loans, just like it recently guaranteed the securities/loans of the GSEs. Perhaps GSEs will proliferate throughout the economy, transforming the economy into the “GSE Economy”, transforming a former great capitalist economy into a modern-day nationalsozialistische economy.

It will seem for a while that peace has arrived, that the crisis has been overcome as if the bankrupt companies have been “saved”, although this will only be the calm before the storm. There is already more money in the financial system than actual goods, then after the subsequent injections of money, more like dropping money from helicopters or showering corporations with money, the economic ship will begin to heel. 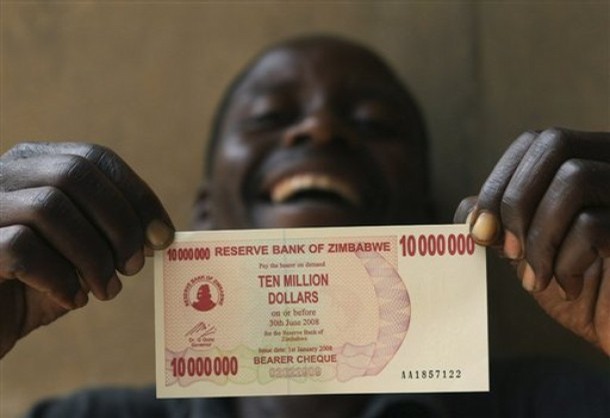 In this stage, the third stage, the hyperinflation scenario will begin when people realize that the money in banks will buy them next month half as much as it did this month. Then panic will ensue. People will begin to buy essential and non-essential items, just as long as there is something of value that can be obtained in exchange for their colorful pieces of worthless paper. Manufacturing enterprises would no longer want to sell goods because the money received in exchange for the sale of their goods is not sufficient to purchase the new raw materials. Everyone who sells an actual object or good for paper money is a loser since the same money is no longer enough to purchase again the same goods. Money created out of thin air electronically has brought tremendous benefits to the initial users and issuers, but at the expense of the wider masses through the collapse in their standards of living in this stage.

The third phase will be chaotic and difficult. The details are difficult to predict, but if history is any judge, the politicians won’t be asleep. They will likely pass a number of important laws, prices will be fixed, rents blocked, wages will be standardized, foreign currency accounts will be frozen; in general, everything that could be done, will be done, and this will only serve to extend the agony. Social upheaval and riots will be suppressed by brute force; many democratic freedoms and values will likely be lost. As of today, the hyperinflation spiral and Zimbabwe Syndrome have reached the point of no return.

In the event that democracy survives, then the fourth and final phase will begin, a phase which can be called The Darkness before Dawn, the final agony before the rising of the sun. This is the ultimate destruction of the monetary and financial system, the loss of all electronic and financial values that is accompanied by monetary reform throughout most of the world.

In the worst-case scenario, this will result in the creation of a Global Government; in the best-case scenario, the process will take place separately in each country. For example, at the end of the Tulip Mania of the 17th century, all futures transactions with which tulips were bought and sold for millions of florins were declared void. Similarly, all electronic assets, contracts, securities, and futures contracts will be declared void, because the world doesn’t have a court or executive power which is capable of enforcing bankruptcies and debt collection resulting from millions of non-performing contracts.

Only the actual collateral for loans will be demanded - land, houses, apartments. The losers will be private persons, while legal entities, along with their debts and non-existent collateral, will be lost in the virtual world, the place from whence they came.