Treasuries in the EU

Updated November 9, 2022 - Central Banks are in a Panic Mode - CAUTION: EU-Interest Rates are breaking out!

This is an exponential system by its very design. All dollars/euros are backed by debt. Debt that pays interest. Therefore, each year enough new money must be loaned into existence to cover the interest payments on all of the past outstanding debt. Or each year, all the outstanding debt must compound by at least the interest rate on that debt. 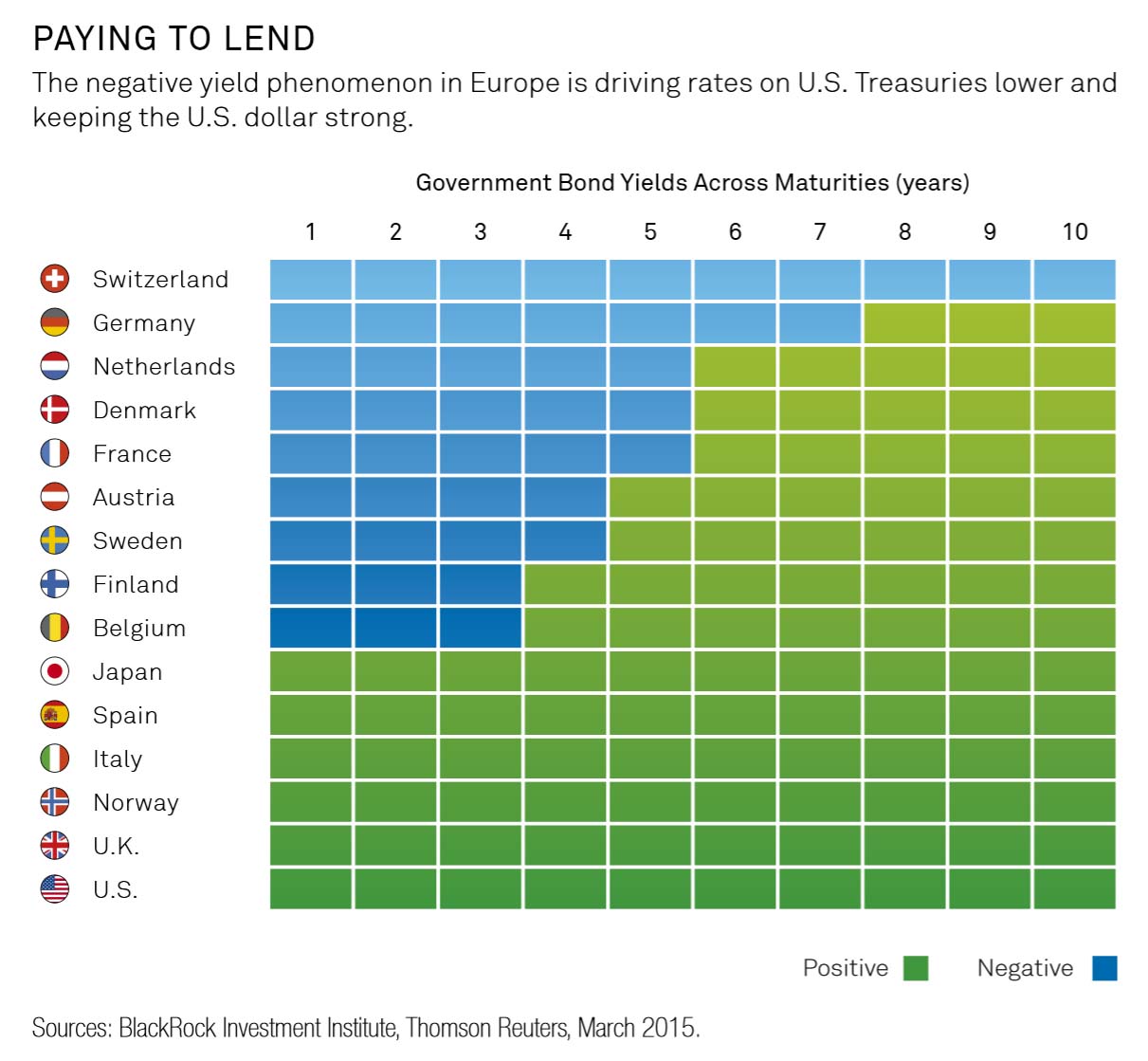 Defaults are the Achilles' heel of any debt-based money system. Past debts cannot be serviced without a continuous expansion of the money supply, and defaults may destroy the entire system.

It is essential to understand that all DEBT has to be redeemed together with interest on debt and interest on interest and that INTEREST is an important factor. Interest is a multiplier factor; the lower the interest, the lower the multiplier. Negative Interest rates have a NEGATIVE multiplier factor. The question is whether negative interest rates can STOP the compounded effect. Sure they won't be able to reverse the process.

If you, even for a split second, think that Authorities and Bankers have manipulated interest rates towards ZERO and made NEGATIVE for anything other than the battle for their survival, you're incredibly naive. Governments are heavily indebted, and we all know that the situation is far worse and will worsen over the coming years. Negative interest rates come in extremely handy as the situation makes it cheaper to go into more debt and makes repayment of the existing debt lighter.  As a matter of fact, Negative interest rates are a hidden debt moratorium. 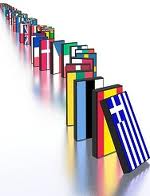 2012 the ECB is lending capital at a 1% interest rate to European banks which is used to buy local (Greek, Spanish, Italian,...) government bonds yielding 4.50% more. Or how to keep interest rates below the detonation level of 4%. 2013 the ECB started to lower to key interest rate to 0.25% (almost ZERO) because they were desperately trying to revive the economy...but last and not least, to keep Governments, the EU, and ECB alive.

What happened in Greece (and Iceland) will happen in other countries the very day the domino for that country falls. Assuming the EU builds a firewall (this is precisely what they are trying to achieve), I expect the EUROZONE domino countries to fall together. The point of no return has been passed, and it is now IMPOSSIBLE to introduce some corrective action. The ECB is daily intervening daily to contain the explosive rise of Greek, Portuguese, Spanish, Italian, and French interest rates. Doing this destroys European savings, re-insurance companies, insurance cos, and pension funds. The logic is that the economy, at some point, needs HIGH-interest rates first, so more people decide to save more and consume less. But because of fractional reserve banking and the creation of fiat money, there is little logic left...

Negative yields have become a fashion in 2015. They destroy SAVINGS and only serve Indebted Governments.