Updated December 30, 2021 - Markets have initiated final upleg & climax #5 (in Fiat money only) - corrections will from time to time interrupt the bull run! 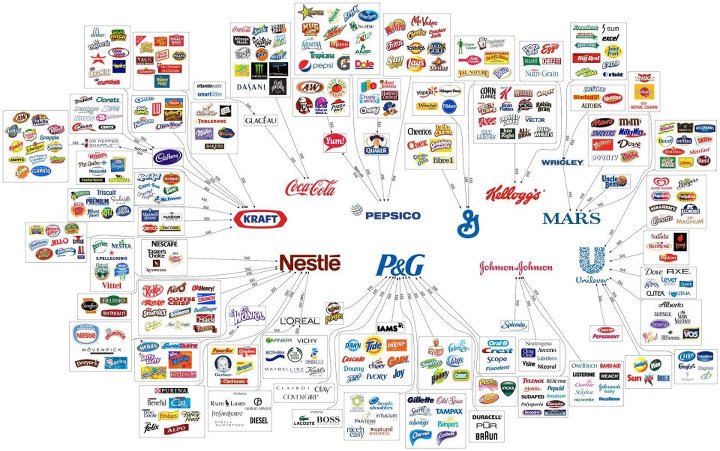