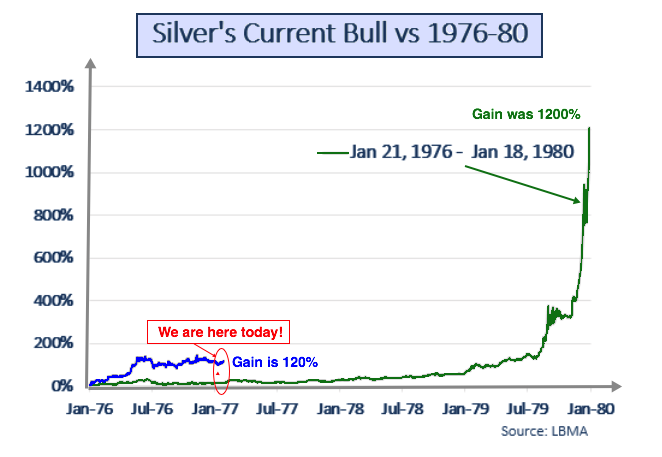 Updated February 12, 2021: If these fundamentals don't send Silver to the Moon, nothing will.

Is Silver the next Gamestop!?  Jan 8, JPMorgan dumped more than an entire year of mining production.  REMEMBER TO BUY ONLY PHYSICAL SILVER - CONTACT US FOR MORE.

Silver Bullion Market is one of the most manipulated on earth. Any short squeeze in silver paper shorts would be EPIC. We know bullion banks are manipulating gold and silver to cover real inflation.

All of the best mines for silver have already been depleted in recent years. There is a severe supply shortage developing. At the same time, demand is skyrocketing. Solar panels, electric cars, electronics, and many other products need more silver than ever. In both the industrial case and monetary case, debt printing has never been more favorable for the No. 1 inflation hedge Silver. 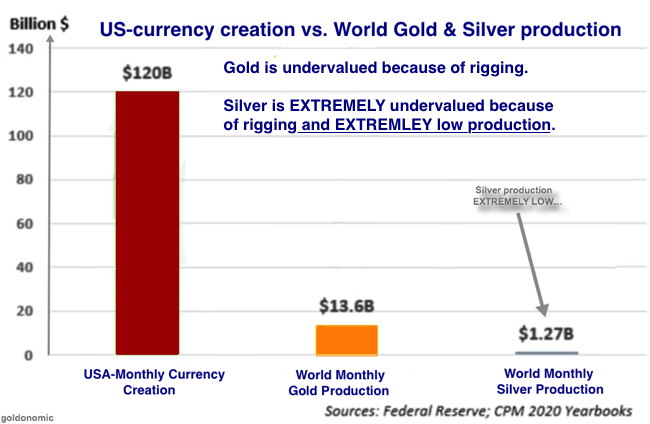 The supply of Silver is INELASTIC!

The top primary silver miners in the world saw their production yield fall to the lowest level ever in 2018. Since 2005, the average yield from the top silver miners has fallen nearly in half. And along with rising oil prices, have pushed up the total cost to produce silver by an additional $10 an ounce. So, for those who still believe in the fantasy that it cost $5 an ounce to produce silver, that data shows otherwise.

Silver is extremely scarce!  What makes silver particularly interesting is its scarcity. Around 170,000 tons of gold have been produced in history and virtually all of this quantity is still around in one form or another. This is not the case with silver. There are no significant silver stocks anywhere in the world. Almost 60% of the silver produced is consumed, the rest goes to silverware, jewelry, and investment. Central banks hold no silver stocks. The annual global silver production is 27,000 tons which at $17 is $15 billion. As a comparison, annual gold mine production is $114 billion. More silver has been consumed globally than has been produced for a number of years. The investment demand for silver is only $2.5 billion annually. The total size of the silver market is minuscule in relation to world financial assets. That is why it has been very easy for Deutsche Bank, UBS, Barclays, and a few other banks to manipulate this market. Deutsche has admitted their rigging of the silver market but since they have implicated a number of other banks, we haven’t seen the end of this story which is very likely to spread to the gold market also.

Silver is normally the leading metal. It moves faster down in a bear market for precious metals and when the market turns bullish, it outperforms gold. The fall of the gold/silver ratio indicates that the manipulation might soon come to an end which will lead to increased physical demand. That in turn will put the paper silver market under severe pressure. As physical demand rises, the silver price will increase rapidly. Even today it is difficult to find big quantities of physical silver and as the price rises, there will be no silver available at current prices. Any surge in demand will only be satisfied at substantially higher prices.

Silver production of the 4 largest Silver miners decreased by 50% over the 1st half of 2017.  When mining becomes a loss, miners simply stop mining... and because PRICE is rigged, Supply dries up. According to the most recently released data from Chile’s Ministry of Mining, the country’s silver production declined a stunning 26% in the first quarter of 2017. This is a big deal as Chile is the fourth largest silver-producing country in the world. The majority of Chile’s silver production comes as a by-product of copper production.

Not only is Chilean silver production (Plata) down 26% in the first three months of the year, but gold mine supply (oro) is also down 22%.  While a 22% decline in Chile’s gold production is substantial, the country only produced 43.3 mt (1.4 million oz) in 2016, compared to 1,496 mt (48.1 million oz) of silver.
Chile isn’t the only country suffering from falling silver production this year.  As I stated in a previous article, Huge Decline In Peru’s Silver Production Suggests Future Production At Risk, Peru’s silver production declined 12% FEB 2017 versus the same month last year.

Silver should not be bought for speculative purposes but for long-term wealth preservation. Due to the volatility of silver, 15-25% of total precious metals holdings is the right level in our view. For any investor who doesn’t hold silver, it is my strong belief that now is an excellent time to buy physical silver at a price that will never be seen again and for a journey that will be extraordinary.

During the third quarter of 2013, the all-in cash costs of the silver producers are $20.08 per ounce. With silver languishing at approximately $19, most major miners are losing money on every ounce produced.

Silver traditionally follows in the wake of Gold. A major problem silver has, is that a purchase is unfortunately heavily taxed in many countries. Taxes can be as high as 21 %. The USA plans to stop the production/sale of Silver coins...and such is actually already happening from time to time. World Silver production 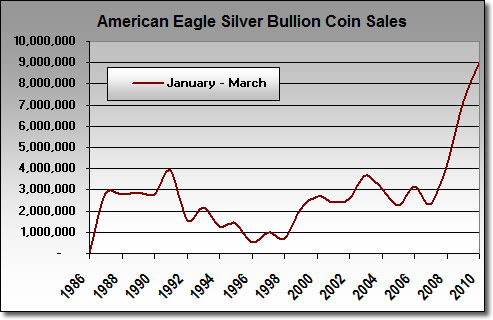 We see the Backwardization of the Silver price as proof that the paper Silver price is clashing with the physical Silver price. This has serious implications.

The cash price of silver is higher than the nearest futures price, indicating that buyers value the present physical possession of silver more highly than future possession.

While the war between paper money and gold and silver is still being waged, according to Professor Fekete the outcome is no longer in doubt as the present system is now beyond redemption. This has profound implications for the future price of gold and silver and for gold mining shares.

Physical gold and silver, whether in hand or in the ground will be the last refuge for the trillions of dollars still invested in paper assets. With an estimated $27 trillion of wealth already lost this year, the day is coming when the last believers in paper assets will finally look to gold and silver to preserve their dwindling wealth.

But when that day comes, those owning monetary metals will not exchange their gold and silver for paper money at any price, i.e. permanent backwardation; and the last believers in paper assets will be stuck with now worthless government-issued coupons which previously had passed for money.

The recent historic backwardation of gold is a clear indication that sometime in the future a state of permanent backwardation will occur—and on that day, the world will finally be free from the tyrannical slavery of central bank induced indebtedness. 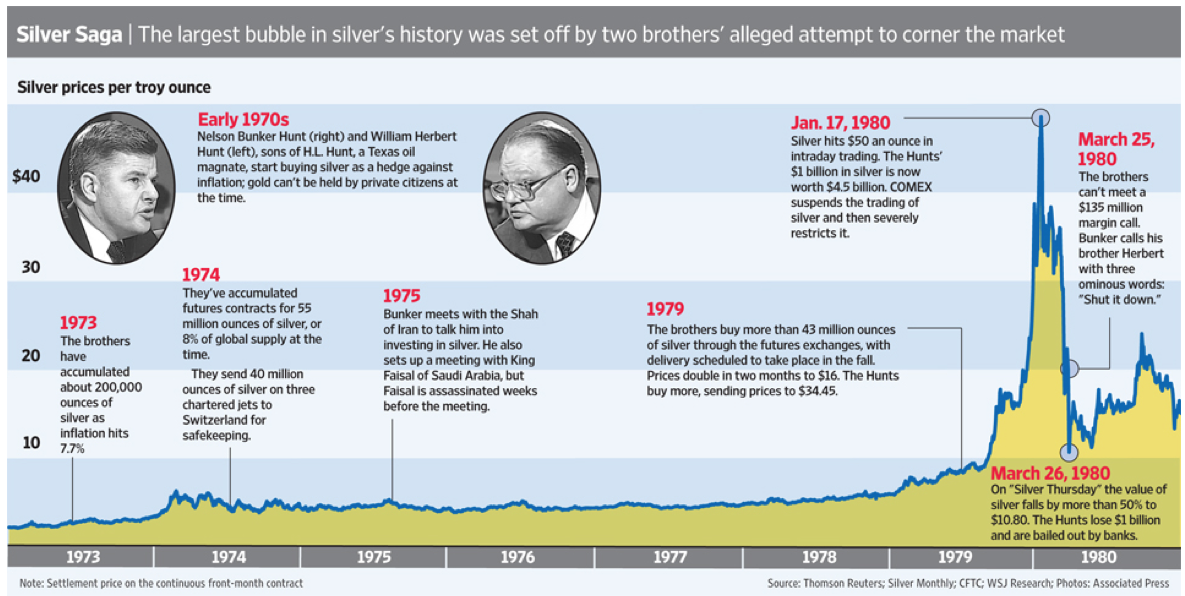